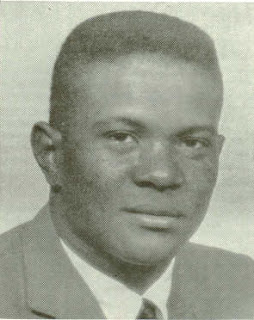 Deepest condolences to the Jeter family and all others who knew Rob's father. Bob Jeter was an esteemed cornerback for the Green Bay Packers during their most dominant years (Bob was on the defense-first teams that won Super Bowls I and II and several other NFL and NFC accolades).

As a halfback with the Hawkeyes, Bob Jeter rushed for a Rose Bowl record 194 yards on just nine carries, including an 81 yard touchdown run, another Rose Bowl record. Jeter was the 1959 Rose Bowl MVP.* Bob is a member of the Green Bay Packer Football Hall of Fame. 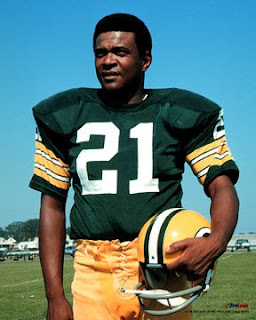 All of Panther Nation and everyone else who was lucky enough to know this great man would like to wish Rob and everyone else in Bob's family the best of strength in this difficult time. It's times like this that remind us- basketball is just a game. That's it. Merely a game. There are things which we should hold far more dear to us ahead of basketball- family should always be at the top of that list.