December 26, 2010
In college, us students get graded every semester, the college basketball season spans two entire semesters. So as the first full semester of UWM Fall 2010 academics has completed and final grades are out, I thought I'd throw out some thoughts on where I think we are at as a team- at the near-'10-'11 "Mid-Term" point in our season.

Fortunately these grades do not matter. It's the real grades in the classroom that count. But I would imagine it's a lot easier to focus on studying Economics, History, Communications, Sociology, etc. during the grueling grind of a college athletics schedule when you are acing it on the basketball court as well as in the classroom. I know full well that it isn't easy, but I also know we have several big advantages that haven't yet fully "panned" out yet. 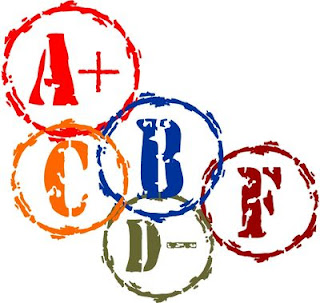 We shouldn't be average. We're Contenders. We are Milwaukee.
I don't mean to be harsh, I mean to be realistic. We are a lot better than this first 40 some % of our season. So far, I'd say (without any sort of "Mid-Major" curve) these are the mid-term grades for our Panthers:

The two words, "consistently inconsistent" explain this wash of a result in our fist 13 contests. Let's hope they don't define our season.

We haven't been terrible (excepting more than a few painful stretches), but we haven't been all that great either. While we've seen moments of offensive fury (all game at Niagara, late vs Marquette, Ant's 30 points vs. YSU, all day vs. SDSU, late vs. Bowling Green)- overall, we have been an average offensive team so far.

Milwaukee is currently averaging 67 points a game with shooting percentages of .428 from the field, .351 from 3pt and .609 from the free throw line. Not exactly numbers that jump off the stat sheet. But we've got some shooters and we have a lot of games to improve these numbers.

The bottom line is- no matter who has the ball or who has the open look- we've gotta score a whole lot more. No question about it.

And maybe a big reason for our inability to get into long stretches of offensive rhythm is our 14 turnovers per game average. We have constantly been rattled out of our element when teams play us man or put on a full court press after a scoring possession. It's hard to find the omnipotent Mo' when we keep coughing up the rock- 7 times each half. 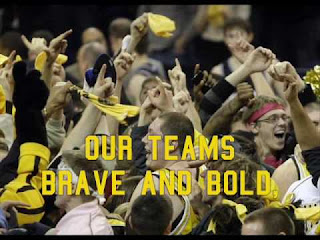 I wish some newly departed fans were brave and bold enough to have seen beyond a 6-7 start.
Our Defense gets equally low marks. We have no one averaging even a single block per game and only Kaylon Williams is averaging an entire steal per game (1.0). As a team, we average 209th or lower in every major statistical category (out of 347 D-I teams). When you look at some of what we [haven't] done, it appears that we are actually somewhat fortunate to have 6 wins and be very much alive at this point in the season.

But those flashes of greatness are etched into my brain. I can't get them out, and I know I am not alone in that sentiment about this season and this Panther squad. I refuse to cave in and go along with the naysayers who claim the hype behind this and last year's team was unwarranted and that we are a program not on the rise but on the decline. 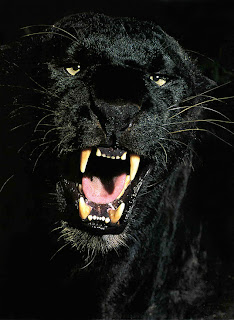 Though non-con was up and down, Pounce may be about to Pounce on the Horizon League..
I wouldn't judge so fast.

So far, I think everyone would agree the season has gone pretty average. Most Panther fans (me, the most of which) had much higher expectations for this season. It would have been nice to have gotten a few more wins and to have avoided blowouts like we had vs. Portland and CSU, but the record is what it is. No use moping when 17 games remain.

Maybe Christmas Break was just the thing this team needed to snap out of it and remember that they are contenders and not just in this Horizon League race to vie for a middle of the pack finish- we have too much talent to settle for less than what we realistically can get. 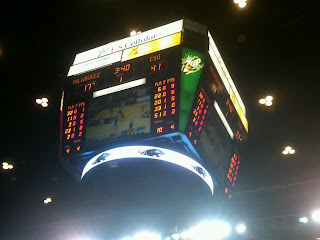 The low point of the '10-'11  Milwaukee Panther Basketball season (let's hope).
These Panthers may yet have some fight in them to take control of their season. Nearly every sport is all about momentum. That's 99% of winning. It doesn't matter what happened before. If you have more momentum than your opponent you will win regardless of your conference, or past record at the venue or against the team, or coach's name, or record coming into the game, or whatever.

College Hoops is no different- it's all about the scoring/defensive stop/winning streak. Once we figure that out, and find consistency, it'll most definitely be Game Over for our Horizon League foes. The question remains though- will we figure that out? 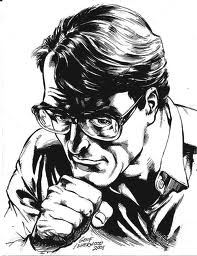 Bruce Panther, can you just become the Incredible Hulk and stay that way 'till April/May?


*What we desperately need to make the big come-back happen is for a team leader or leaders to emerge. Between Ant, Tone, Kaylon, Tony, Ja'rob, Lonnie, etc.- will one or more or all step up and answer the call?
'10-'11 Milwaukee Basketball Horizon League Milwaukee UWM