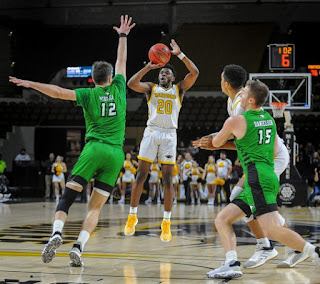 We have not won a game in while


Milwaukee (5-8, 0-1) was bested by Northern Kentucky (9-4, 1-0) in what was a rather dominant game by the Norse despite the contest being relatively close throughout. NKU controlled the pace.

The Panthers never led after the first few possessions and did not look fierce in the least against this NKU crew who in my opinion had Sharpe playing out of his mind and 4 other guys standing around..

It was a sad but true showing of where we stand in league: certainly not in the cellar, but not at the top.

Te'Jon Lucas (or is it "Lewis"?) got it going early supplying most of the Panther offense (24 of our 64 points). It was as clear as sunshine that NKU's frontcourt/guard mix of Faulkner, Sharpe, Adeki and Co. out-played their Panther counterparts. 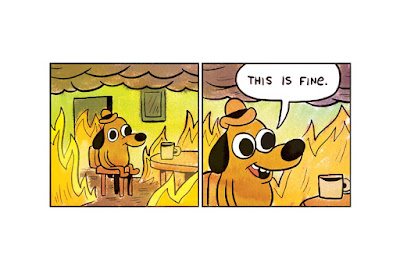 NKU led by as many as 11 with just minutes in the 1st left after a Faulkner put-in but a quick steal and layup by Te'Jon got us right back in. We entered halftime trailing the Norse, 31-24.

The Norse got off to a slow 2nd Half start. Milwaukee took advantage of that but NKU kept on racking up And1's and 3pts at a time the lead began to get away.

There isn't much more to say; the Norse cruised and we continue to lose.

Next up is another very challenging road game, this one at Wright State in Dayton Ohio. Let's hope we meet the challenge.