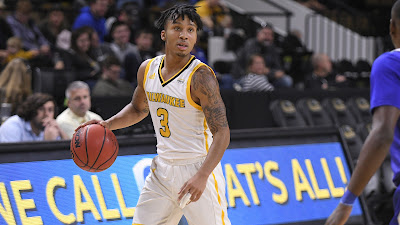 
Your Milwaukee Panthers (7-9, 2-2) pulled even in conference play this beautiful January afternoon with a win over the UIC Flames (6-11, 1-3) at the Panther Arena in stunning fashion.

Edwards, Mississippi native Arturro Bingham (8pts, 3rbs in 15 minutes) added some more buckets early to continue his newfound production. Milwaukee and UIC played it even for most of 5 minutes until the Flames began to separate by 5pts. But the Panthers were not backing down. Chip by chip we stayed right in it.

Down by just one basket, the Panthers trailed at halftime, 29-27. 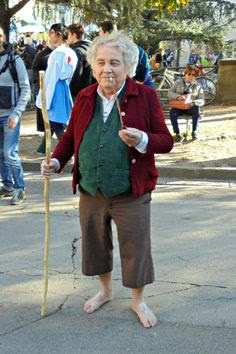 
The 2nd Half played out much like the first only offensively it slowly became Darius Roy (19pts, 8rbs, 3ast) and Te'Jon Lucas (19pts, 3rbs, 2ast) Show. Our guard core is something special when it is clicking and today it was clicking in spades. But although we had evened the game, and even eclipsed the Flames late in the game, we found ourselves tied up with just seconds on the clock.

With the game tied 62-62 and just 3 seconds left on the clock Milwaukee passed in the inbound to Te'Jon Lucas after a timeout. Te'Jon seemingly glided from baseline to baseline and dropped in a layup/hook that only Darius Roy could mimic in a game of H-O-R-S-E. And it went in. Milwaukee won 64-62.

No need for OT; Milwaukee put out the Flames and we now have 2 wins in a row. How about that?

Most impressive of the game? Defense was on display today and it truly made the difference.


It is always good to beat a league foe, but especially good to beat our Chicago neighbors to the south. When I was an undergraduate in the early '00's there was a legitimate rivalry and groups of rabid student fans in the 100's would come to all of the Milwaukee-UIC games.

No longer the case. But the legend of the Milwaukee Panthers has been rather quiet lately. And the Horizon League as a whole needs a jump-start to rekindle the rivalries that do exist and make college basketball exciting again (it makes those March upsets that much more special; that and ESPN+.... when you "saw Rider dominate in 3 MAAC games on ESPN+ this season!" 😄).

UIC has long been a bottom-feeder Horizon program but recently has been on the upswing and many credit new coach Steve McClain who came highly touted as a B1G assistant (like so many Horizon coaches). Howard Moore experienced the difficulties that McClain is experiencing that Baldwin is experiencing that every Mid-Major coach across the country experiences- it ain't easy being the little guy. 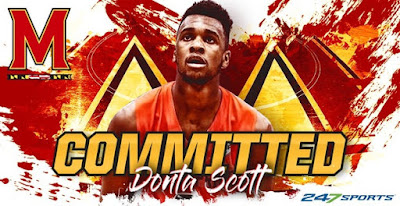 
Recruiting is such as crap shoot. The Illinois Illini parted ways with Te'Jon Lucas and will absolutely be having second thoughts by the time his Milwaukee career his over. Darius Roy and Josh Thomas (5pts, 5rbs) are turning out to be bonafide diamond-in-the-rough JUCO recruits and USC Trojans recruit Harrison Henderson is not physical enough to make a difference (yet?). Roy is actually playing at a phenomenal level; it sucks that this is his last season.

You just never do know... Let's hope some forwards are in the pipeline and our younger guys racking up all this experience like Wilbourn and Brown Jr. can use it to contribute more to the bottom line (pts, rbs, stls, blks). Brown Jr. (6pts, 4rbs) has. Wilbourn (5rbs) is still a bit of a stat sheet mystery. He doesn't make mistakes. But we have to play the inputs that maximize the required outputs to win the most games. 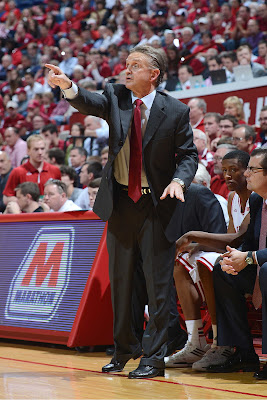 McClain is poised to change the face of UIC. The face remains the same so far...


Strangely but quite truly (R-squared), there are things numeric formulas cannot explain that (sometimes quite significantly) contribute to a result. In that case, something intangible could outweigh something else seemingly tangible but ultimately less significant. It's a chicken-in-the-egg problem, or more specifically in the context sport where items not in the box score almost always count for something- the question of "what does the data tell your gut?"...

This game had many Panther highlights, the sloppy play has been cleaned up; we are prepared for League play


It's a cruel and purely data-driven way of thinking, but if you take emotion out of playing time decisions you can achieve some pretty incredible things with people you didn't know could/would contribute in the way you assumed.

I digress. But did I mention Arturro Bingham can rake from the perimeter and mid-range? Give that man the rock!!!! 😡😡😈 It is fun being an internet point guard. 😆

But definitely do- follow the stats, Milwaukee Panthers. If we are going to play in all of these single-digit games, every point counts like a paycheck. 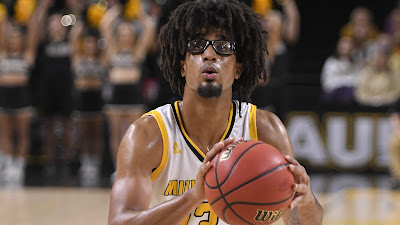 It is a good thing Courtney didn't redshirt IMO; his immediate contributions have been bigtime


Our forward problem seems to be resolving. We seem to be playing at a faster pace and looking for more perimeter/mid-range shots vs. post put-ins and post-up feeds. Which is fine. If we don't have our Anthony Hill we don't have our Anthony Hill. But I think we will need one... For now, and for long as it works, let's do what works. But Allen or Sessoms or Wilbourn gotta break out all at once at some point. We need a wall in the post.

Amir Allen was out injured again but Wil Sessoms and C.J. Wilbourne were effective enough to, along with a tenacious Panther defense as a whole- limit UIC to just 62 points today. 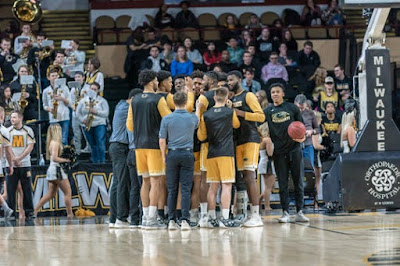 A lot of games to play yet, but we are now just a few wins away from having a winning record again..


The Panthers face off against their in-state Horizon rivals in Green Bay next Saturday, 6pm at the Resch Center. Let's continue with winning ways for while- we can win every game from here on out (no exaggeration- just the quality and extreme parity of Horizon right now). Green Bay has an RPI of 197 so a win can boost our profile a bit. The forwards might finally step up in a big game. Lucas and Roy might combine for 50+.

We may have found a bit of consistency in our play (finally); let's not f^%s that up.